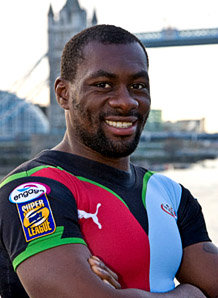 Nigeria Rugby League (NRL) has appointed the former London Broncos and Harlequin forward, Joe Mbu as new coach, according to League Express. The 35-year-old was approached to take the role by Nigeria Rugby League Vice President and General Manager Ade Adebisi, who he played with at Doncaster and also coached at London Skolars. Mbu, who is of Congolese descent, coached the Skolars between 2012 and 2015, having retired from playing in 2010 to take up a role with the Skolars’ Under-16s.

“We’re delighted to appoint Joe. It’s great to have someone in the head coach role who is highly knowledgeable in playing and coaching at Skolars between 2012 and 2015, having retired from playing  to take up a role with the Skolars’ Under-16s. “His experience both as a player at Super League level, and as a coach for over nine years, is invaluable for the success of Nigeria, and in the promotion as well as the development of the game in the country. “We have great potential to develop into a strong nation. With Joe we can now kick on and realise that potential. He will also be a brilliant role model for the players and coaches across all levels in the country,” statement by NRL read. 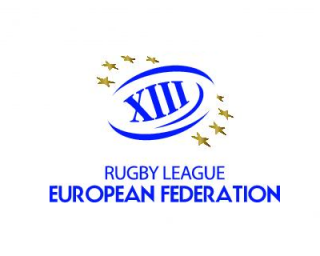 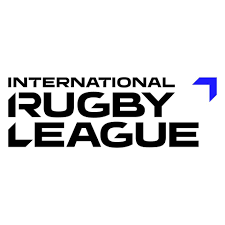 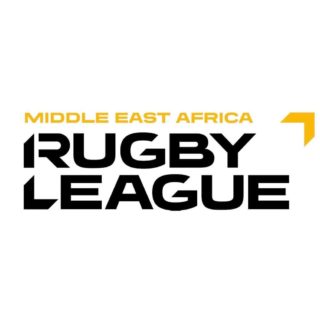